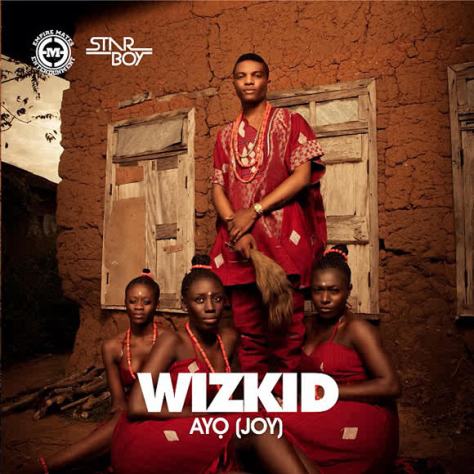 The supposed most anticipated album of the year….or maybe the last 3 years is really not in anticipation as it is now out before the official release date.

A survey taken by djlexyent on a fact finding mission did not take so long as ‘Alaba copies’ could readily be bought at major traffic intersections in Lagos including, Oworo, Agege, Ikorodu, Orile, Oshodi at a retail price of 50 naira as the copies were not selling due to the Over-Hype

Djlexyent got exclusive access to Wizkid and he said “this is just crazy, there’s a snitch in my team, because Davido suddenly got wind of my Album coming out and he told his guys at Alaba to mass produce it to irrelevance. I am just short of words”.

Asking if he could definitively say if it was Davido who leaked his Album, Wizkid responded by saying “Yes, there is no other way to explain, I heard his skelewu remix single with Uhuru is selling faster than my whole Album which is on itunes, he’s the cause”.

Your No 1 Entertainment Hub